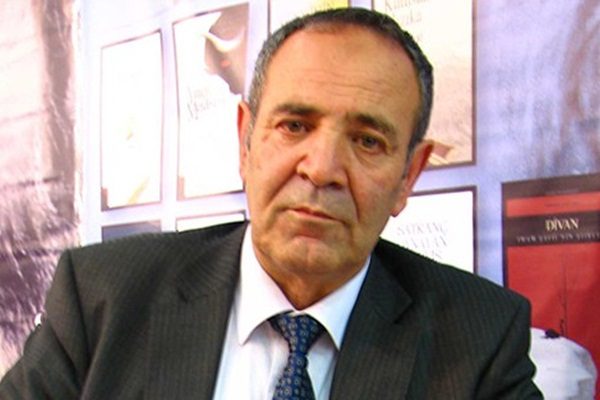 my philosophy of history

“God has conceded two sights to a man-

The other of the minute’s work, man’s first

Step to the plan’s completeness.”

that mind is at fault which never escapes itself

The wise man doubteth often, and changeth his mind;

the fool is obstinate, and doubteth not;

he knoweth all things but his own ignorance.”

In order to expound my ‘speculum mentis’, the mirror of my mind, I will initiate by drawing a guiding map of the mind and the knowledge.
.