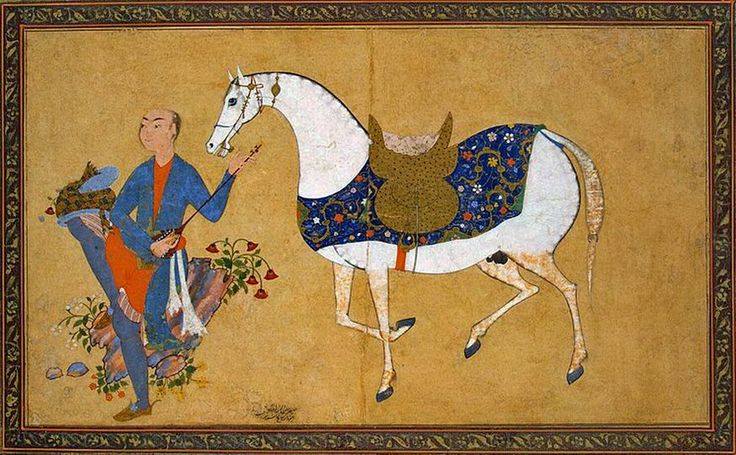 Hodja wanted to learn to play the lute. So he approached a music teacher and asked him, “How much do you charge for private lute lessons?” “Three silvers pieces for the first month; then after that, one silver piece a month.” “Oh, that’s very fair,” exclamied Hodja. “I’ll start with the second month.”
Autuph Cahalil— Sufi Tale (Essential Sufism, p. 165). 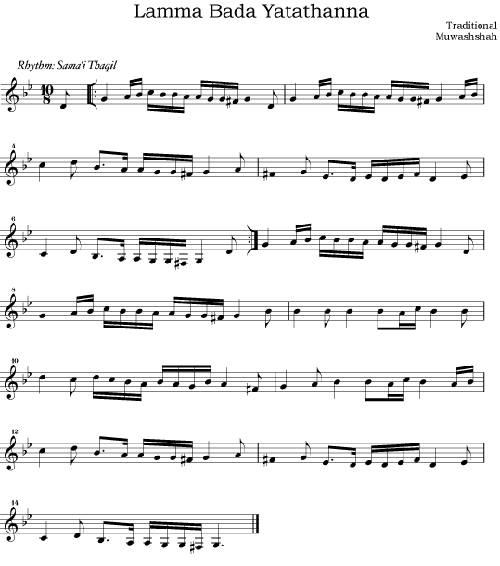